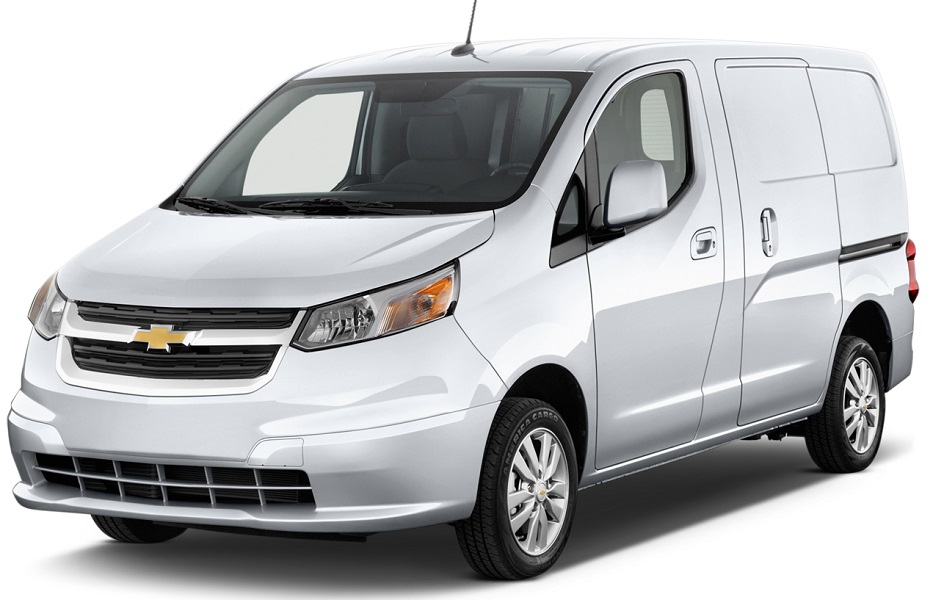 Fundamentally a rebadged version of the Nissan NV200, the Chevy City Express is the bow-tie brand’s entry into the compact commercial van niche. The City Express has its premiere as 2015 model, 2 years after the Nissan NV200. Main competitors are the Ram ProMaster City, Ford Transit Connect, and a degree slightly bigger Mercedes Metris. While the U.S. market hasn’t given compact vans a warm welcome, they’ve received in Europe, this segment is still alluring to businesses who don’t require the large footprint and higher fuel expenses of a full-size van. Therefore, the Chevy Express is the perfect choice for those needing to deliver on confined city streets and narrow back streets. City Express isn’t so technologically equipped like its opponents Ram ProMaster City and Ford Transit Connect, but it does offer a lower price excellent fuel economy, and a substantial dealer network.

The Chevrolet City Express is offered in 2 trim levels: the base-level LS and the upscale LT. The City Express LS includes only the basics. That is anti-lock brakes, traction control, keyless entry, and power locks, but you won't get power mirrors. Other standard features are Bluetooth, air conditioning, power windows, a rearview monitor, side airbags, 6 D-ring cargo hooks in back, a 2-speaker sound system, and vinyl floor covering. Considering the small price jump to the LT, you won't find too many extra features in the higher trim level. Still, it does add a few more Chevy City Express accessories, such as rear park assist, cruise control, and power adjustable heated side mirrors.) 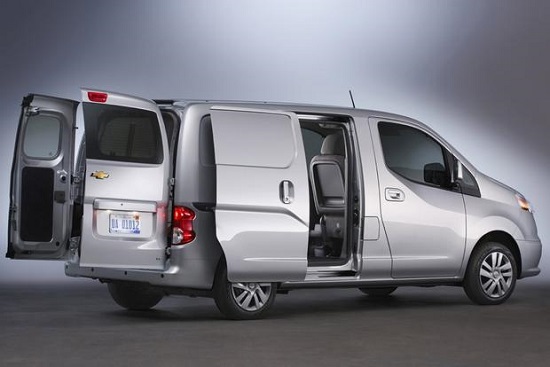 The FWD front-wheel-drive City Express has just one engine: a 2.0-liter 4-cylinder, with CVT (continuously variable transmission) that makes 131 horsepower. The high profile, boxlike of this small Chevy van makes it "vulnerable" to crosswinds. Initial steering turn-in is tight, helpful when performing low-speed parking lot maneuvers. The turning radius is 36.7- foot, which is excellent for a utility van. Steering weight is lighter at lower speeds and increases appropriately as speed picks up. Generally, the steering works well, especially considering its purpose as a work van. The 131-hp engine is excellent for city driving. More power would be preferably for carrying larger loads. The rear-drum brake combo and front disc functions stable in regular driving conditions.

The modest design of the City Express negatively affects comfort. The ride quality is average for a work van. The ride will also be affected if you load the van to its maximum payload rating. The sloping door panel design provides poor armrest. Only the driver has a center armrest, while the seats have proper support. A lack of steering wheel adjustment signifies that certain drivers will never find their ideal driving position. For example, the Chevy City Express cargo van is a 2-seater, with no back seats. But there’s a big storage area that becomes quite noisy when empty. Just, load the van full of gear, so the noise gets lower noticeably.

Air conditioning and fan controls are standard equipment, radio functions are a combination of knobs and small buttons. The fuel filler neck is positioned quite low since 6-footers will need to bend down to refuel. The rear cargo area space is 4.7‘ wide by 3.9’ tall by 6.7’ deep, measured by way of the rear cargo doors. Sliding doors allow access from both sides of the vehicle. There are also cargo mounting points inside the storage space. Front doors open to almost 90 degrees for terrific access to the seats. Sliding cargo doors on either side open completely load area access. Rear cargo doors can open near to 180 degrees. Large front windows with optional lower hide-and-seek windows enhance forward/side views, as do the large side blind spot mirrors. 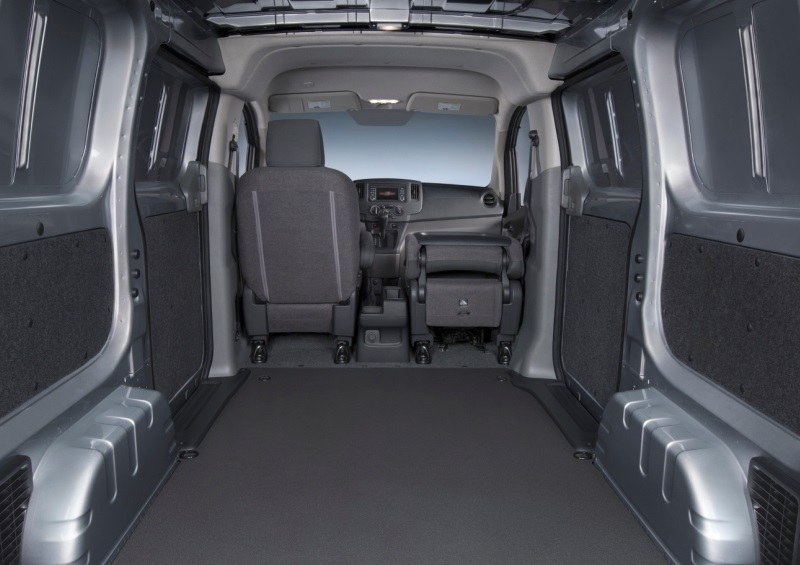 Center console storage includes 2 medium-depth trays and a large, laptop-size bin. None are covered. Door pockets are too narrow for cupholders. Behind the front seats is 122.7 cubic feet of cargo space. Max payload is 1,500 lbs, while the towing capacity info isn’t provided by GM.

Chevrolet claims its City Express van is rated 24 miles per gallon in town and 26 miles per gallon on the highway, like the Ford Transit Connect that pioneered the small city van segment in the USA.
At first sight, it might be challenging to distinguish between the two, aside from differing front end treatments. That's because the powertrain, body shell, and engineering of the City Express have been all adopted from the Nissan NV200. Power Both vans have the identical powertrain, a 2.0L four-cylinder engine with 131 horsepower and 139 lb-ft of torque, with the same 24 mpg city/26 mpg highway fuel economy rating, and the identic 122.7 cubic feet of cargo room. While these numbers are fantastic for a cargo van, it's the warranty and standard features that push the NV200 ahead of the City Express. Safety & Security NV200 and the City Express have front-wheel drive, traction control, standard driver and passenger frontal airbags, side-impact head airbags, front side-impact airbags, front seatbelt pretensioners, height-adjustable front shoulder belts, four-wheel antilock brakes, daytime running lights, plastic fuel tanks, rearview cameras, available rear parking sensors, and electronic stability systems to prevent skidding. Warranty The Nissan NV200 comes with a full 5-year/100,000-mile basic warranty, which covers the entire van and offers free 24-hour roadside assistance. The City Express’ 3-year base warranty expires 2 years and 64000 miles sooner. The NV200’s corrosion warranty is unlimited miles longer than the City Express’ 100,000 miles. Price Despite the resemblances of chassis and the higher-level features of the NV200, the Nissan comes at a lower MSRP (manufacturer’s suggested retail price) of $22,945. The Chevrolet City Express starts at $23,850 MSRP.

Fleet operators will like what the Chevrolet City Express brings to the table. The compact cargo van offers strong fuel economy and affordability. You can rely on it to get the job done with no stress. While behind the wheel, you’ll undoubtedly appreciate its easy-to-drive style. Additionally, there are some useful features and disadvantages on the van’s list of options. 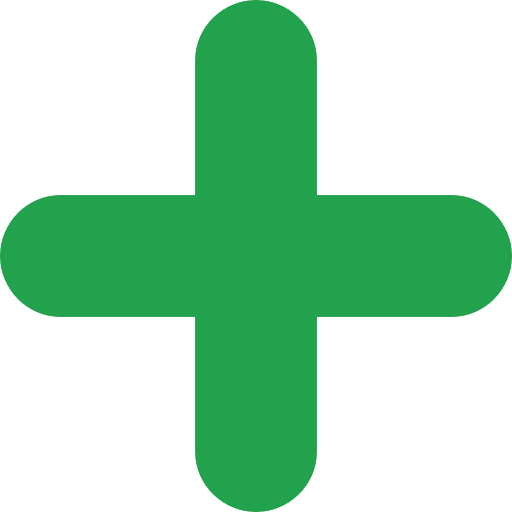 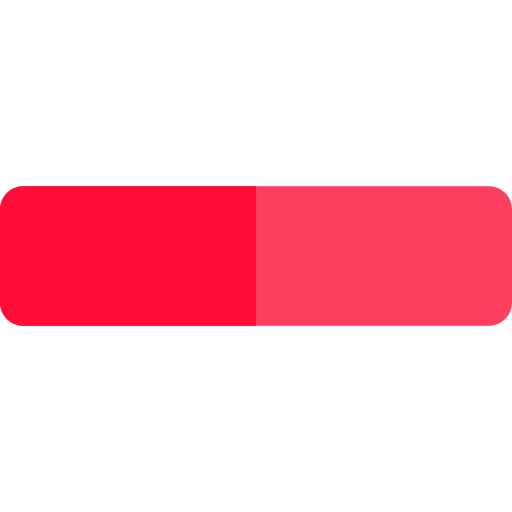